In the food industry, it’s easy to define a probiotic – it is a live microbe that has a health benefit. Probiotics in food are measured in colony forming units per millilitre (cfu per ml) and this shows how many microbes per millilitre of the product can start to grow when the product is used.

In skin care, defining a probiotic is not as easy. There are, however, plenty of probiotic claims in the skincare world.
These claims are justified in different ways but there is a big difference between a probiotic extract and a live probiotic.

There are currently four types of “probiotics” in skincare:

CLICK HERE for additional info on probiotics in skincare.

There is evidence to support the benefits of using live probiotics as well as probiotic extracts.

Live probiotics, on the other hand, actively shift the ecology of skin in a meaningful way, multiplying and becoming an active part of the skin’s ecosystem.

Microbes perform intricate tasks on the skin, for example, Lactobacillus boosts Hyaluronic Acid (HA) levels by producing HA in the skin. HA increases hydration – What could be more amazing than your own HA factories on-site in your skin?

A species that significantly alters the habitat around it and thus affects large numbers of organisms.

The Redwood trees in the forests of Northern USA clearly depict this; they support birds, beetles, squirrels, moths and a myriad of other species. Take away the Redwood and the ecosystem loses diversity and shifts drastically.

To give another example, the Gray Wolves in Yellowstone National Park kept elk populations in check; when they were removed the elk population increased. The extra elk ate small willow trees and in turn, there were fewer birds and beavers, and the whole ecosystem took a turn for the worse. Once the wolves were reintroduced into the park countless species of birds, pronghorn, and even trout returned the ecosystem to a more diverse, stable state.

When one element of an ecosystem is altered, the effects can be far-reaching – from the smallest organisms to the largest.

This explains why it is that we supplement the skin with only a few key microbial species. These have been earmarked as keystone species … much like the wolves in Yellowstone Park. If we can colonise with them, the changes they initiate make way for a myriad of other species, and desired diversity is achieved. 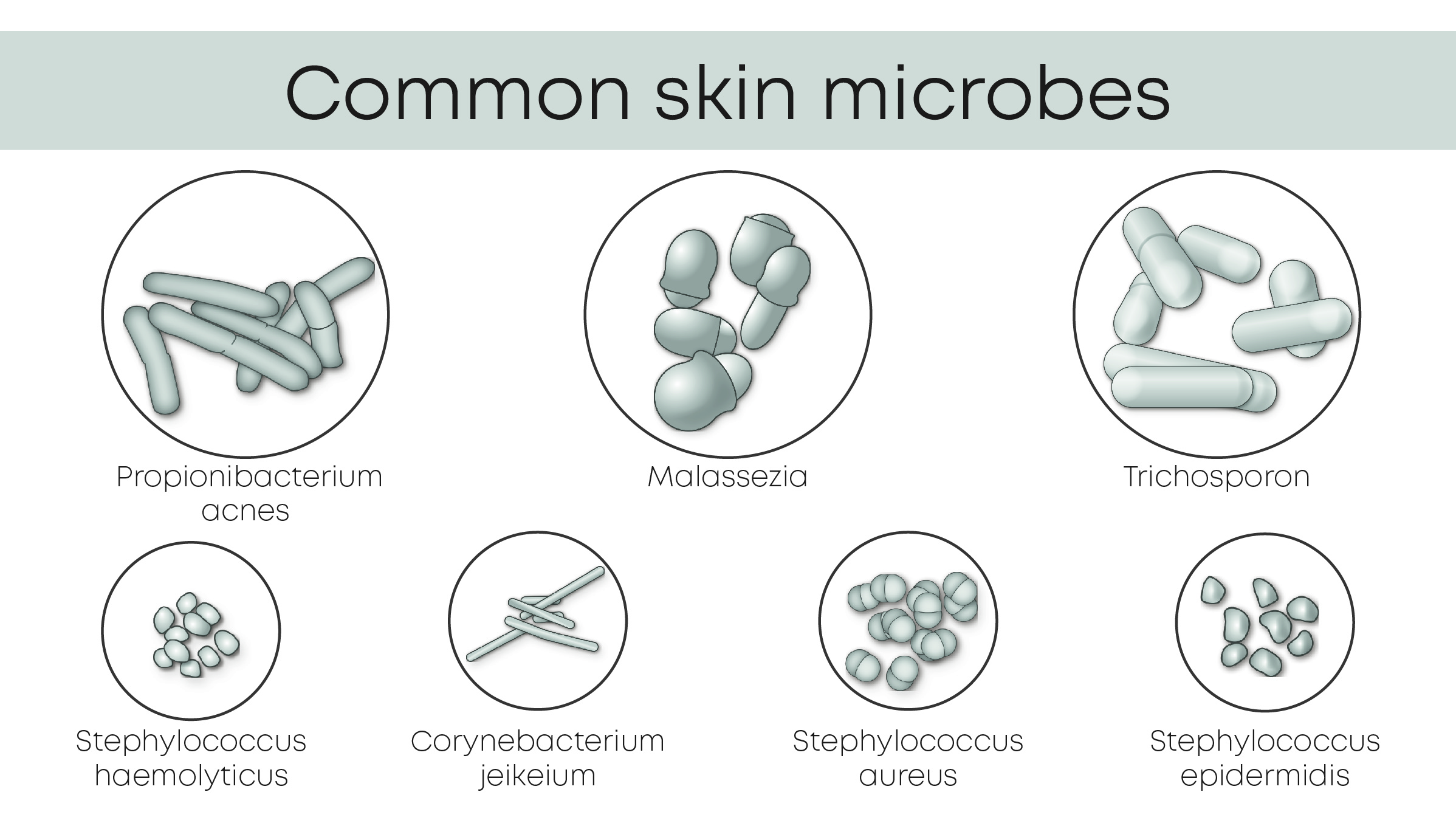 Previous Lesson
Back to Module
Next Lesson